Charles Bukowski was a prolific underground writer who used his poetry and prose to depict the depravity of urban life and the downtrodden in American society. His works do not fit to the classical range of modern literature.

He is like a glitch on TV screen, when the signal goes ripped and fancy picture of happy life distorts to the reality, full of double meaning happenings.

The designers from Tough Slate Design Studio had managed to grasp the ideas of such a subtle writer as Charles Bukowski and make indeed fabulous patterns, illustrations and drawings. Beginning from the cover and down to the last pages one can observe the single style and extreme creativity. To mention only the page numbering as alcohol dose, or the human figure in ahat with the gun instead of the face.

Bukowski's works do not fit to the classical range of modern literature, and are often over looked in the cultural world of academia but has risen in popularity in the recent decade. Like a glitch on a TV screen, when the signal goes ripped and fancy picture of happy life distorts to reality. The 1979 book Play the Piano introduces previously uncollected poems that Bukowski regularly submitted to small rags during the late sixties and seventies. Bukowski relied on experience, emotion and imagination in his work, using direct language and violent and sexual imaginery.

Tough Slate Design’s re-branding of the book is the visual representation of it’s subject matter, illustration of the content in a contemporary way full of heavy contrast and play on symbolism. Beautifully produced book that is playfull in layout, while all seem to be in respect of the author – a personal commentary on the raw & ragged style of Bukowski’s composition. 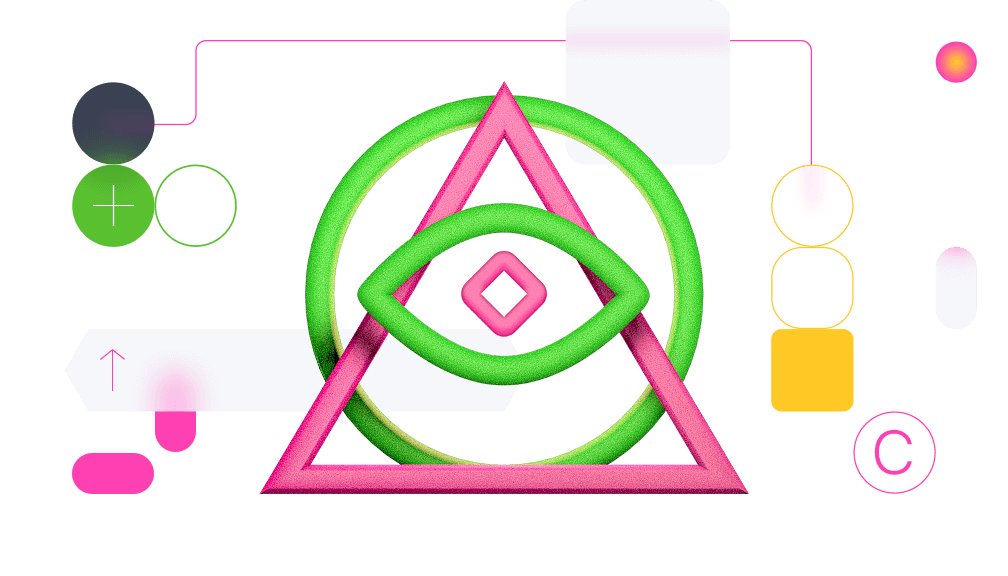 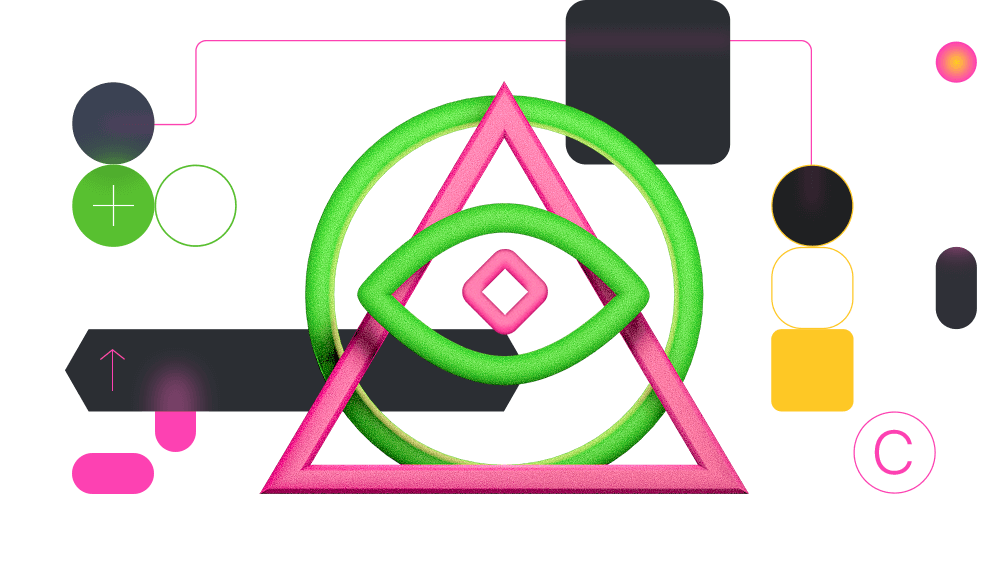